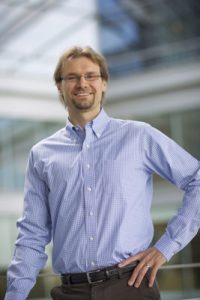 Paul Dayton received his B.S. in Physics from Villanova University in 1995, his M.E. in Electrical Engineering from the University of Virginia in 1998, and his Ph.D. in Biomedical Engineering in 2001, also from the University of Virginia.  He pursued post-doctoral research and was later research faculty at the University of California at Davis.  Much of Dr. Dayton’s training was under the mentorship of Dr. Katherine Ferrara, where his initial studies involved high speed optical and acoustical analysis of individual contrast agent microbubbles.  In 2007, Dr. Dayton moved to the Joint Department of Biomedical Engineering at UNC Chapel Hill and NC State University, Raleigh, where he is now Associate Professor and Associate Department Chair.   Dr. Dayton is currently Associate Director for Education for the Biomedical Imaging Research Center, and his research interests involve ultrasound contrast imaging, ultrasound-mediated therapies, and medical devices.  Dr. Dayton is a member of the technical program committee for IEEE UFFC, and a member of the editorial boards for the journals IEEE Ultrasonics, Ferroelectrics, and Frequency Control as well as Molecular Imaging, and Bubble Science, Engineering, and Technology. 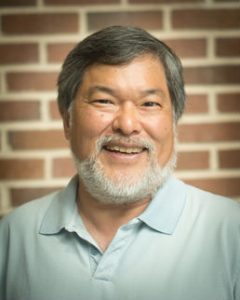 Dr. Tsuruta is a faculty member in the department of pediatrics and cell and developmental biology.  His work involves the interactions of ultrasound with biological tissues.  Dr. Tsuruta also contributes his knowledge of biochemistry to histology and molecular targeting applications. 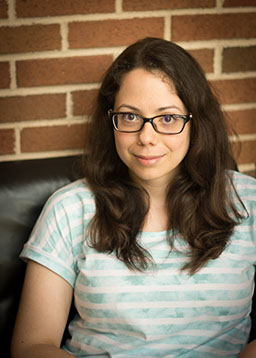 Virginie received her PhD in Bioengineering from Imperial College London, UK, in 2016, after completing a Master’s degree in Physics in the same university in 2011. Her PhD thesis focused on bubble formation, growth and circulation dynamics in vivo from hyperbaric decompression, relevant to scuba divers and astronauts to prevent decompression sickness. Concurrently as an EU Marie Curie fellow (2012-2014) and COST MP1106 member (2011-2014), she spent time in Belgium working on hyperbaric physiology and in Greece on hyperbaric bubble growth instrumentation. From January 2015 to March 2016 she worked as a postdoc under the supervision of Dr Tang at Imperial College London on 3D ultrasound contrast enhanced flow reconstruction from lab prototype to first human application. She joined the Dayton Lab as a postdoc in May 2016, where her main research focuses on tumor oxygen microbubble therapy combinations and nanodroplet acoustic vaporization. 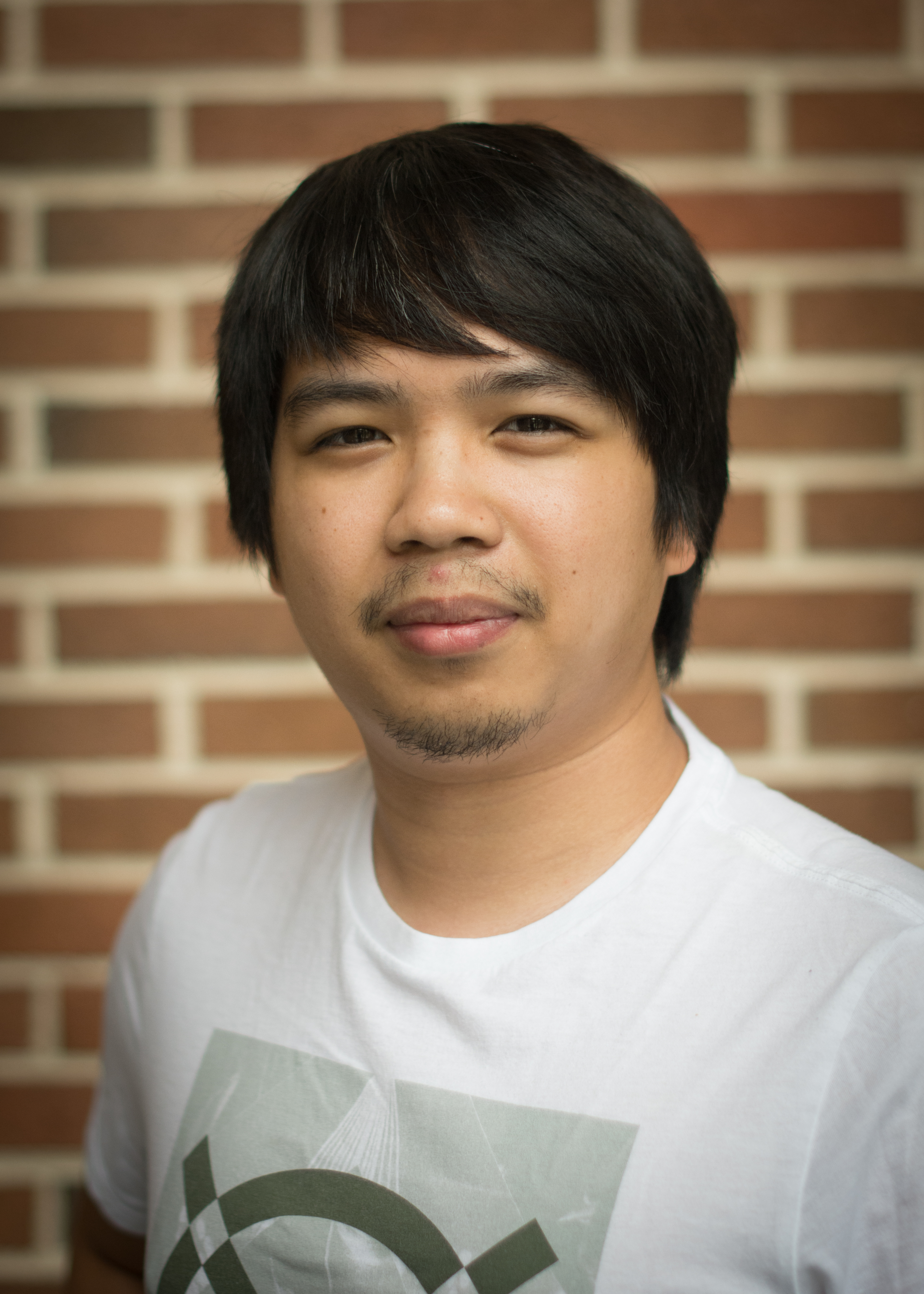 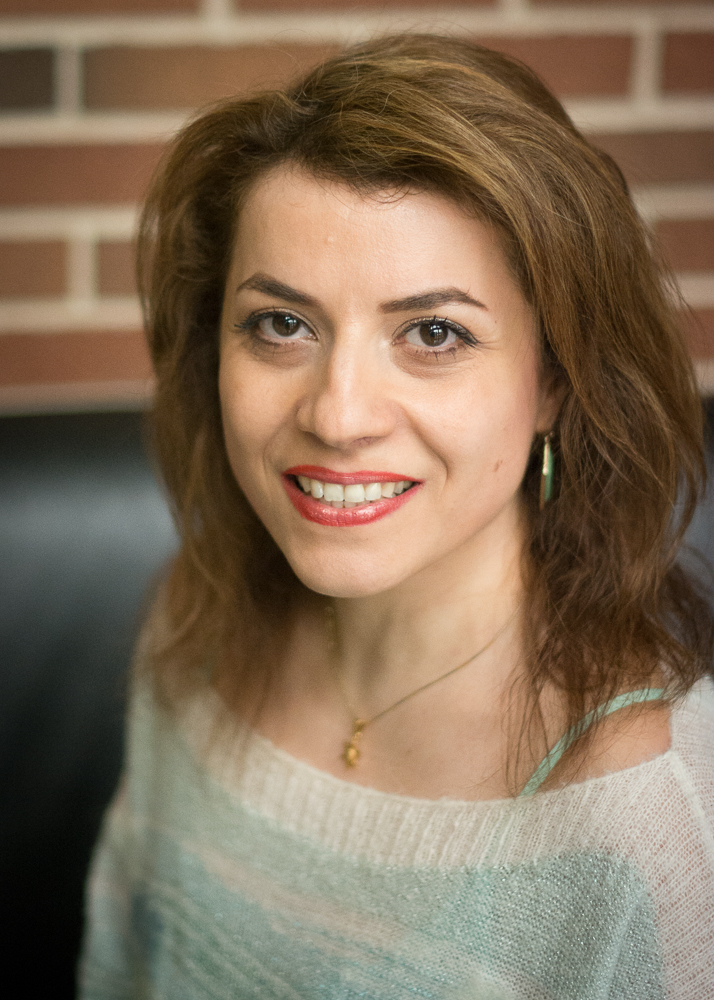 Marjan Mehrab-Mohseni received a BS in Applied Chemistry from Tehran University, Iran, an MSc in Molecular Cell Biology from Uppsala University, Sweden in 2008. Marjan started her research working on the molecular pathogenesis of liver disease. During her master thesis at Karolinska Institute, she worked on cancer epigenetics and showed that human cytomegalovirus infection alters global DNA methylation capacity. Following immigration to United States, Marjan worked on the molecular pathogenesis of HCV at Carolinas Medical Center where she showed that Legaoln-Sil can down-regulate HCV in vitro through altering expression of tight junction components. Marjan research has so far led to more than 10 publications and 200 citations in prestigious journals. Marjan currently doing her research at UNC under supervision of Dr. Paul Dayton from BME and Dr. Samantha Pattendon from UNC School of pharmacy. In here recent work, Marjan has developed a novel cavitation-enhancement nanodroplet reagent which can decrease the time and acoustic energy required for gDNA fragmentation. gDNA is one the most sensitive, time- consuming steps of epigenetic assays like, CHIP, Fair and next-generation sequencing. Marjan has also showed that cavitation enhancement increases the efficiency and consistency of chromatin fragmentation from fixed cells for downstream quantitative applications. 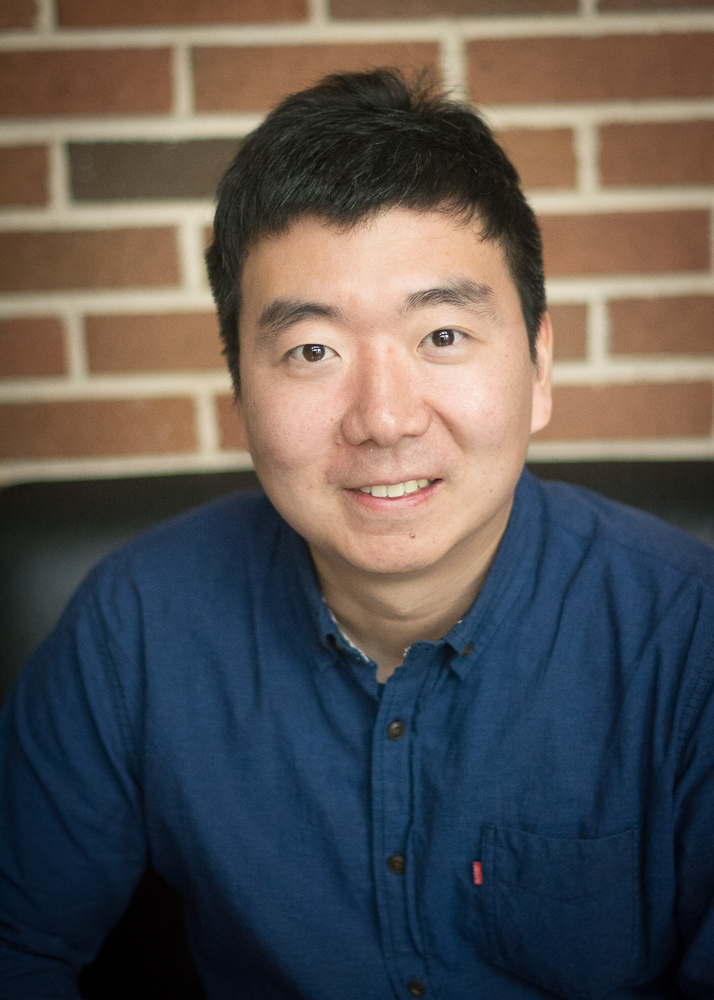 Jinwook received his B.S. and M. S. degrees in Mechanical Engineering from Kyungpook National University in 2010 and 2012, respectively, for his work in piezocomposite transducers for underwater ultrasound. He received a Ph.D. in Mechanical Engineering from North Carolina State University for his work in miniaturized ultrasound transducers for the acoustic excitation of microbubbles and microgels. He joined Dayton lab in September 2017 as a post-doctoral researcher. His current works include intravascular acoustic angiography, intravascular sonothrombolysis, and laser-generated ultrasound transducers for nanodroplet/microbubble-mediated ultrasound therapies. In collaboration with the Jiang lab (NCSU), he works on development of novel imaging and therapeutic transducers. His research interests include minimally-invasive imaging and therapeutic transducers, ultrasound-triggered drug delivery and nanodroplet-aided ultrasound therapies. 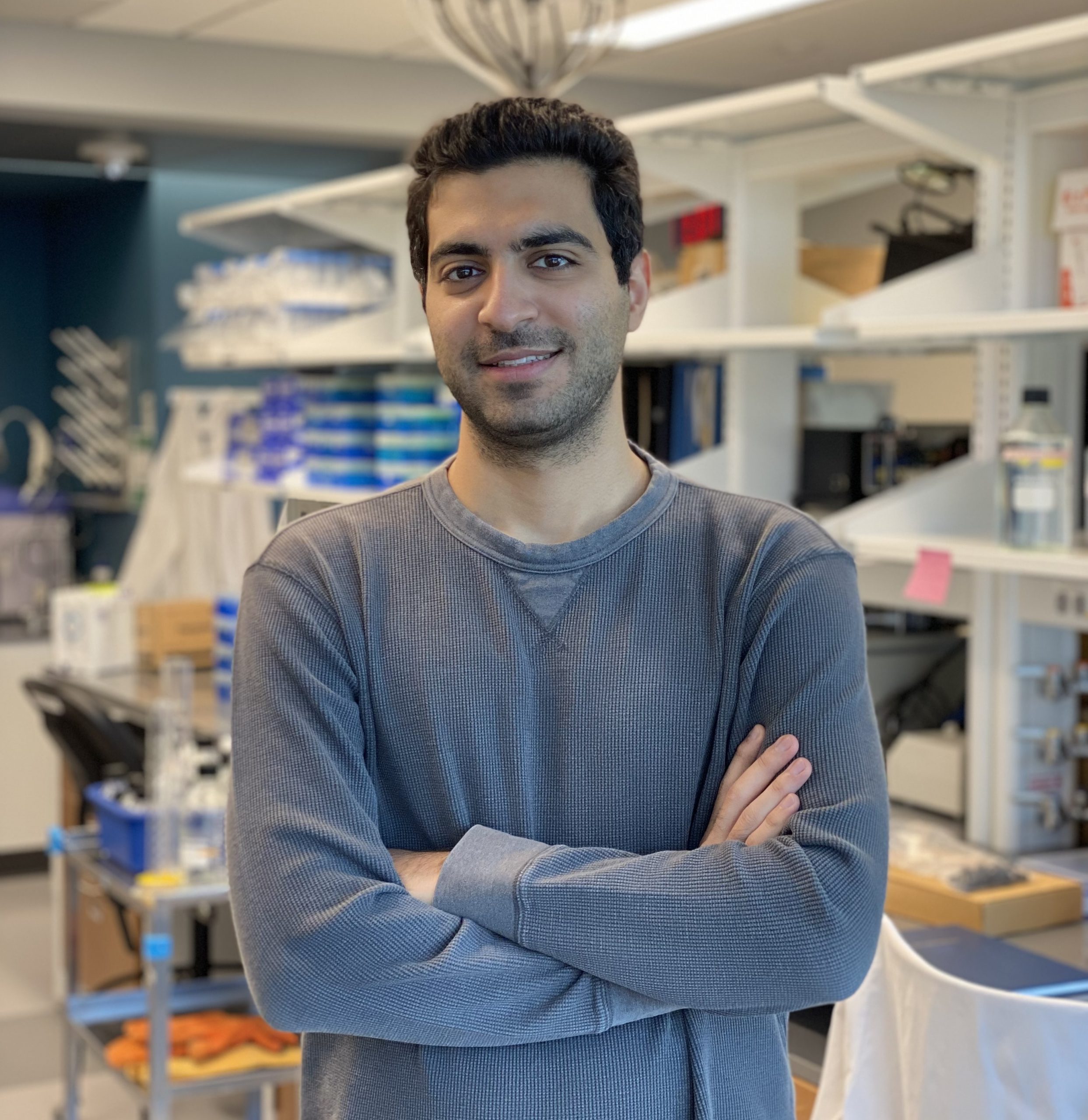 Arian Azarang received the BS degree and the first rank award from Shiraz University, Iran, in 2015, and the MS degree in electrical engineering from Tarbiat Modares University, Iran, in 2017. He recently received his Ph.D. degree (with honors) in electrical engineering from the University of Texas at Dallas. He is currently working as a Postdoctoral Research Associate at the University of North Carolina at Chapel Hill. His research interests include signal and image processing, applied deep learningng, and speech enhancement. He has authored or co-authored 18 books, journal papers, and conference papers in these areas. Ryan was born and raised in Cary, North Carolina. He left the state for his undergraduate education at Mercer University. There he earned a Bachelor of Science in Engineering (BSE) degree, specializing in biomedical engineering and minoring in mathematics. Ryan joined the Dayton and Pinton Labs in the Fall of 2017. His current research focus is super-resolution ultrasound imaging via ultrafast ultrasound localization microscopy (uULM). 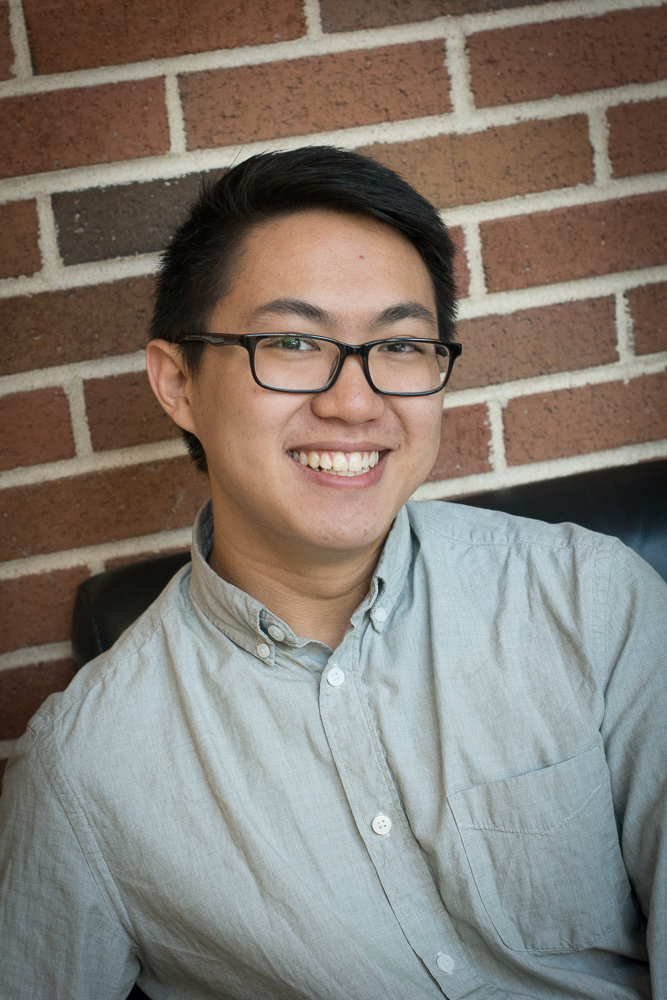 David graduated from George Mason University with a Bachelor’s in Bioengineering where his research focused on using ultrasound elasticity imaging to study chronic illnesses. He joined the Dayton Lab in Fall 2017 to pursue a Ph.D. in Biomedical Engineering at UNC-CH. His research interests are in developing nonlinear and ultra-fast ultrasound imaging techniques. Current projects include (1) studying microbubble coalescence due to imaging and therapeutic ultrasound application (2) using ultrafast contrast-enhanced ultrasound to study blood flow dynamics for diabetic kidney disease and (3) developing ultrasound techniques and tools to study decompression sickness in divers. 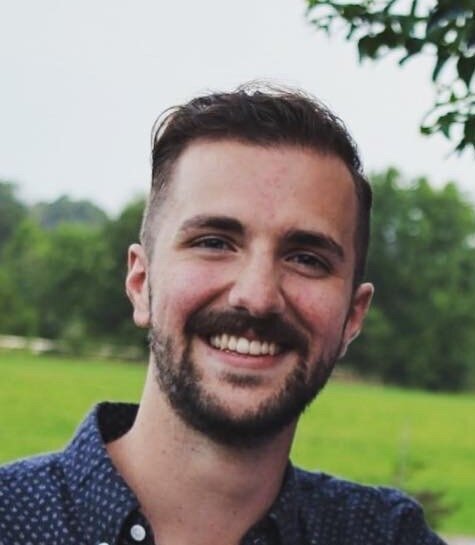 Jake received his B.S. in Electrical Engineering from the University of Mississippi in 2019. He is now a student at NC State University pursuing a PhD in Electrical and Computer Engineering. Jake joined the Dayton Lab in Fall 2019, where he is currently working on the implementation of ultrasound imaging methods in newer ultrasound systems. 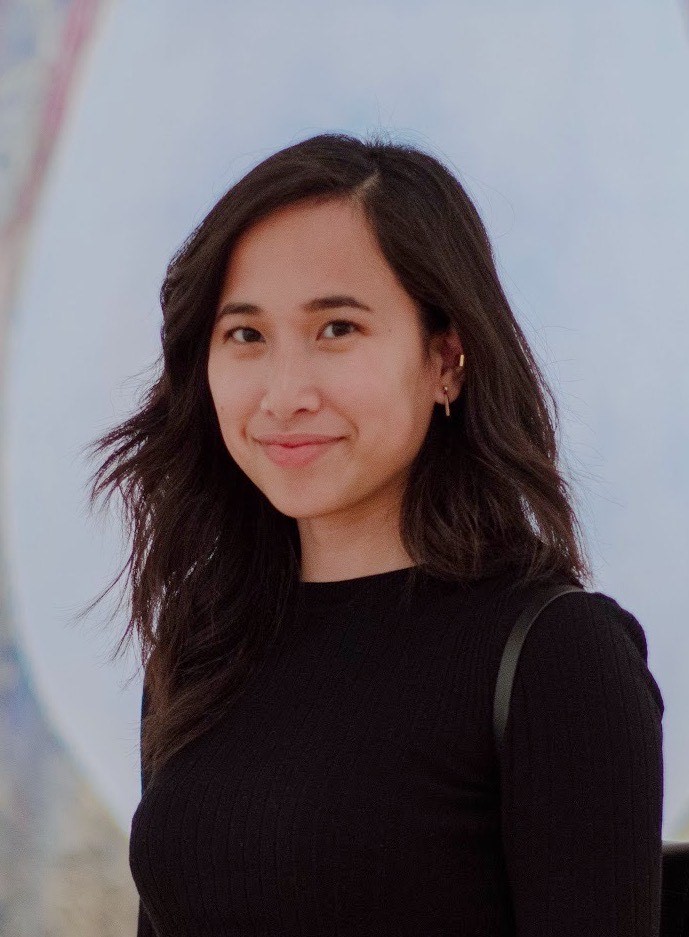 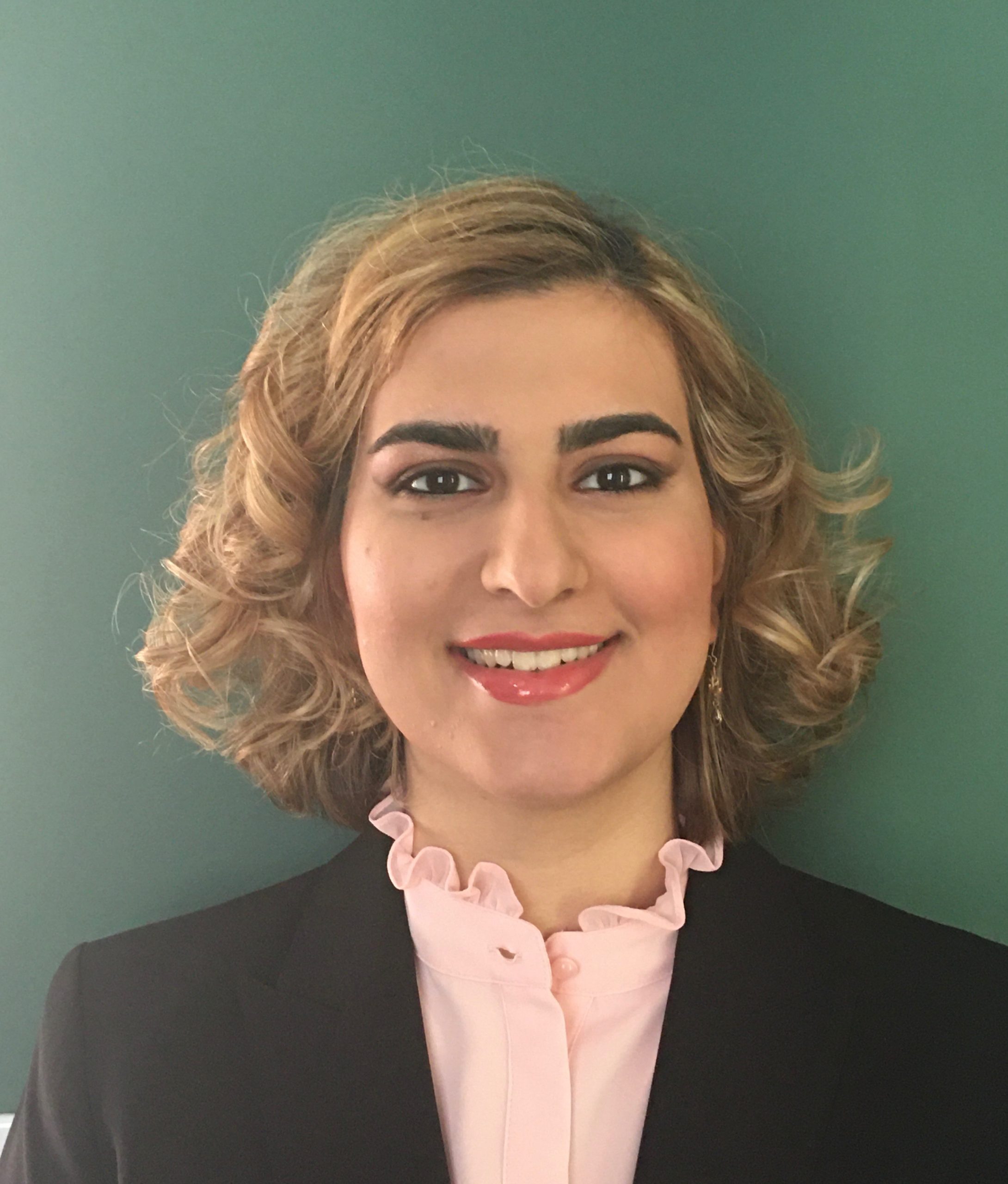